What is AI? – AI Terminology 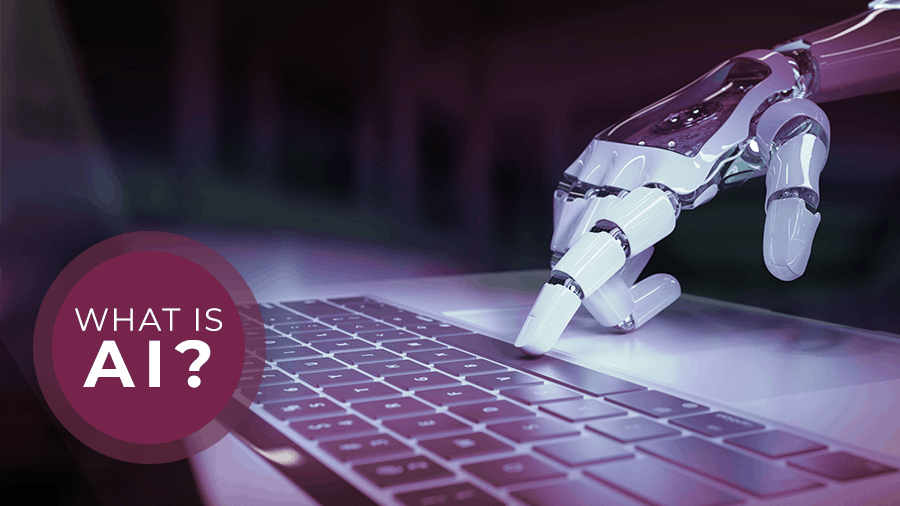 What are we actually talking about, when we throw around terms like AI, Machine Learning, and Neural Networks?

While AI, Machine Learning, and other types of advanced algorithm-based computing might come off as magical sci-fi-esque expressions that remind you of Terminators, Androids, and deeply depressed robots. And to many, this kind of sentient computer is definitely a goal. Living machines, living, learning, and maybe even loving amongst us. That dream though is a far cry from today’s reality.

Let’s take a quick tour through the basic principles of some of the most used terms, to bring it all down to Earth.

Read more: AI Is a Lie

The big issue that keeps popping up in AI-discussions is the lack of understanding the difference between generalized and specialized AI. People tend to assume that AI is generalized, meaning it has cognitive capabilities like those of a human. The science-fiction version of an artificial intelligence that can think, make its own decisions, and act human. That version of AI, however, doesn’t exist. We’re constantly being fed narratives hinting at it, especially in marketing pamphlets. The reality though is more boring.

The AI being employed in modern software solutions is highly specialized. It targets and process very specific sets of data and use tailored algorithms and methods to learn and act. It is software. It is not sentient or self-aware. And for the time being, it won’t be. Specialized AI, however, is a powerful tool in the skillsets of modern software designers and programmers. And it’s what allows good software to increase its own value and applicability.

AI is the umbrella term for highly advanced computing and can be comprised of one or more subsets of methods and algorithms that enable a machine to analyze and act on different kinds of input. When we talk about these inputs, we often just refer to them as data.

When the amount of data grows, it becomes increasingly important to create software and frameworks for handling it. And, as we want to do more sophisticated processing, we build virtual assistants to help. That’s not to say that Siri, Alexa, or Cortana are AI’s. They’re simply interfaces to a series of complex machines, designed to convert human commands, analyze them and turn them into questions, the machine can answer, or tasks it can perform, like turning on the light, or looking up the lyrics to that song you just heard on the radio.

As long as we’re not talking about Skynet or HAL 9000, AI, as a term, may seem meaningless in itself. However, we often use it as an umbrella term. Especially to simplify things, when we’re talking about the complex structures of our underlying algorithmic data processing logics for personalization.

Remember that scene in Terminator 2, where the Terminator explains his CPU to a young John Connor?

“My CPU is a neural-net processor; a learning computer. The more contact I have with humans, the more I learn.” – The Terminator, Terminator 2 – Judgment Day

Even if we tend to despise the sci-fi aspect of working with AI daily, the above quote is great at simplifying and explaining exactly what Machine Learning is. At the core of it, you find a set of complex algorithms, working together to ingest, analyze, and ultimately learn from data.

When we use the term Machine Learning, we’re talking about systems that analyze, act, and learn within a specific frame of reference. Our systems are finely tuned for industries like e-commerce and content personalization, but they would probably fare poorly in other businesses. For a machine to learn anything, it’s heavily dependent on context and well-defined frames of reference.

Neural networking is a specific method or set of algorithms within Machine Learning. Normally, when talking about networking in IT, we think about things like Wi-Fi and streaming. That’s not the case with neural networks though.

An artificial neural network is an interconnected group of nodes, each normally containing a set of algorithms designed for specific tasks. Together they comprise a network, loosely inspired by biological neural networks (a fancy expression for the animal brain), able to perform a series of tasks that do not necessarily have anything directly to do with each other or happen in any specific order.

This seemingly random application of methods and algorithms serves the purpose of exploring an undefined subject. As an example, neural networks are used in image recognition. By feeding the software with a dataset of images manually tagged “car” or “no car”, the system learns from each picture and begins to identify how a car looks from different angles. Even if car design has changed radically since the early days of motoring, the system eventually learns to identify the different components that make up a vehicle and see through different styles from different eras.

Deep Learning is the utilization of large Neural Networks, to train these networks themselves. The idea is, that every time a task has been completed, Deep Learning allows the software to evaluate how the complex methods of the network performed, give feedback, and tweak the algorithms. Essentially without human interference.

Going a bit deeper, Deep Learning is a subgenre of Machine Learning and Neural Networks, well-suited for complex data processing and generally increasing the accuracy of data processing.

AI is not just AI

Specialized AI is at the core of our business. It enables us to perform a variety of complex tasks with minimal human interference. We’re still far from welcoming independently thinking computers into the world, and that’s something to be aware of.

Anyone can put a stack of algorithms in a black box and claim it’s AI. But AI isn’t some magic sauce you can pour over the software to make it do what you want, just because you say so. Modern AI is highly dependent on well-designed algorithms and methods. And, though some algorithms can learn within specific parameters, they still need knowledgeable human guidance. Customer Lifetime Model (CLV) - How to predict your best customers

Want to know whom of your customers are most likely to churn? Who is likely to buy the most fromfalse
Learn More 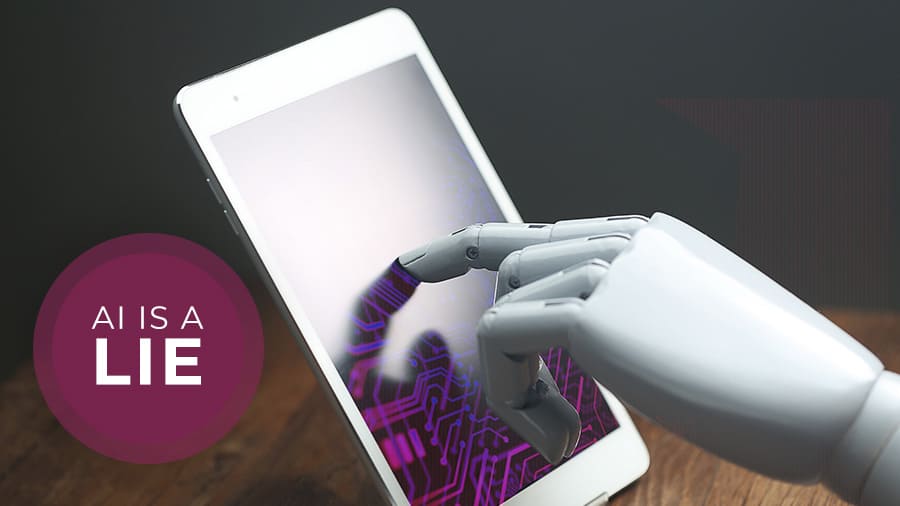 AI Is a Lie 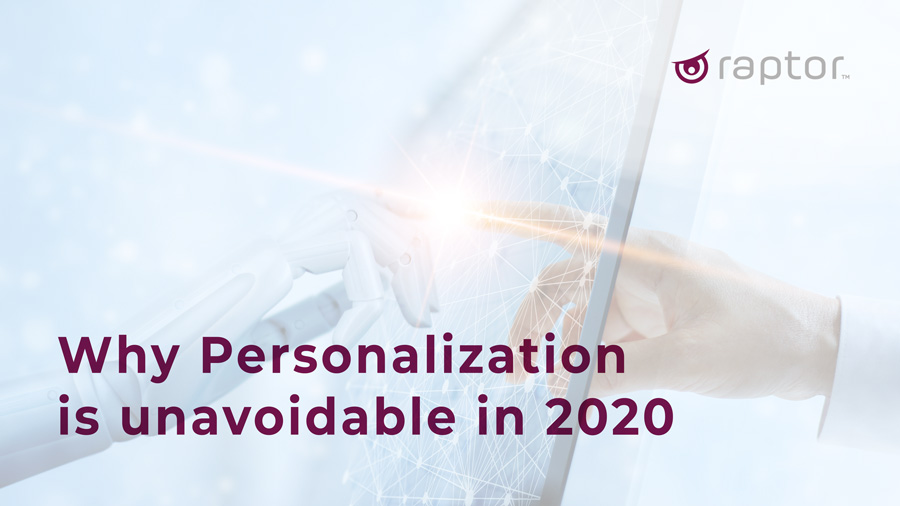 As 2019 has come to an end, it is the perfect time to look at 2020 and what it has in storefalse
Learn More

Let us show you what you can achieve with premium personalization

A Raptor expert can share more about the product and answer any questions you have.