Why You Need a Customer Data Platform Now 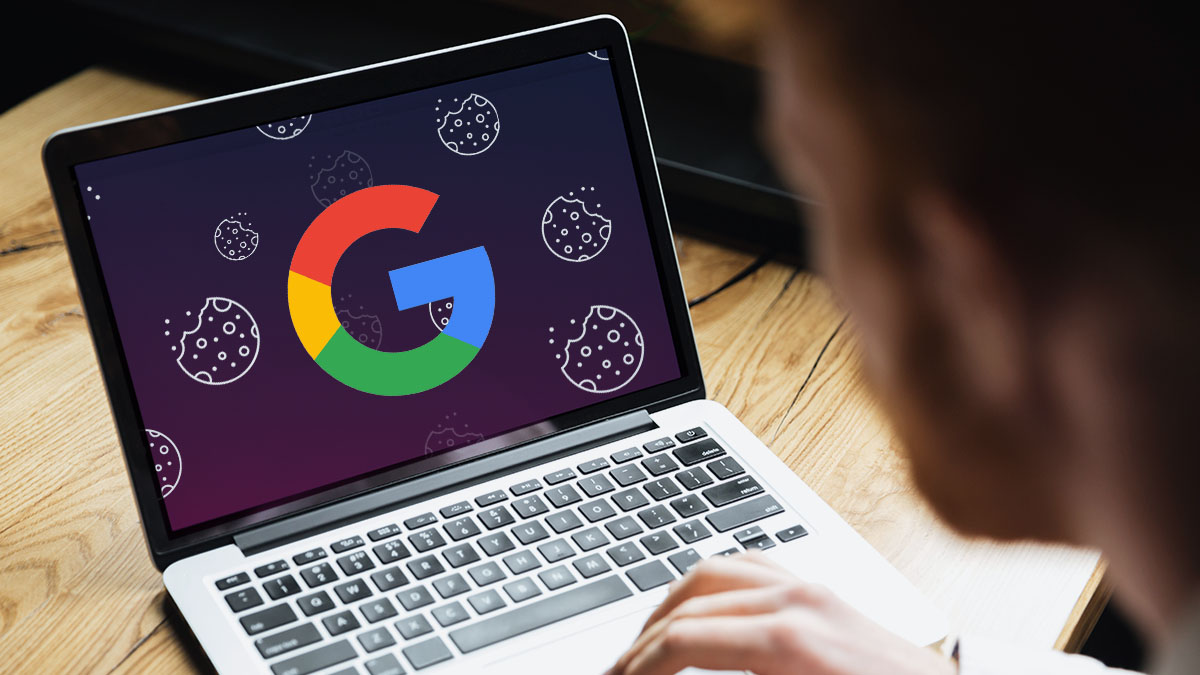 Back to blog
In 2020, Google decided to phase out third-party cookies, and they recently added a final nail to the coffin by announcing that nothing – on their end – will replace tracking individuals across the web after 2023.

As a private user, honestly, this is great news and an inevitable step in the privacy-first movement that Apple’s ITP-protocol and Firefox’ Cookie-blocker initially launched to welcome a more privacy-preserving future. As an advertiser, marketer, or someone depending on third-party cookies, on the other hand, this is problematic – but also an opportunity to revisit (and rethink) your methods for collecting, storing, and activating customer data.

In this blog post we want to give you a quick overview of Google’s changes, and draw your attention to how a Customer Data Platform can help you reach customers now and in the future.

Read more about How to get personalization “right”

It is the beginning of something new

When Google decided to phase out third-party cookies altogether, they addressed the growing concerns people have about their privacy and how their personal identity is being used online. Let us face it, people have become used to being followed around on the web. As private users, we have developed banner blindness and most of us feel reluctant to share data, as we have long lost track of where this is used.

This chase not only eradicates our trust in brands in general but, according to Pew Research Center, also growingly outweighs the benefits of having an online presence, for private users. In other words, something had to be done to secure the user’s experience. Google did what other tech giants had done long before – activated a privacy-friendly future.

To be clear, the end of third-party cookies is not the end of tracking (or advertising, for that matter) but it is the end of the sketchy tracking methods that have been roaming the infinite halls of the internet for decades.

Because, third-party cookies are created and controlled by “outsiders”, meaning domains other than the one a user is currently visiting, removing these means that companies cannot track behavior outside their own website or platform.

Luckily, there are other options for recognizing customers and their behavior. Instead, companies need to rely on data they have collected from users who have visited a site or platform owned by them and where consent was given. Like their website, through cookies or via their app, CRM, in-store purchases, social media, etc.

First-party cookies are the only way to reach customers

This means that in order to communicate or market your products to customers or visitors, they must have interacted with your business in some way. By using firsthand data customers have agreed to give you, you benefit from other – and more sustainable benefits – like building trusts with customers who have shown an interest in your brand and products, and possibly remaining more relevant. All because your actions rely on customers’ own touchpoints.

In many ways, this is probably what you are already doing – using data from your website to target visitors and customers. The difference is, however, that soon first party data becomes the ONLY way to advertise your products. This obviously requires you to have a platform for storing customer data in order to market your products or services from these.
…Entering a Customer Data Platform.

Want to know more about product recommendations in content?

Why you need a Customer Data Platform

Clicks in e-mails, clicks on site, interaction with customer support, purchase in shops, profile data, and other types of information from different systems are merged into the platform to understand behavior and personalize experiences. This way, you target the right customers with the right message and keep your momentum in each of your customer’s buying journeys.

Admittedly, it is easy to consider these changes as a loss – a loss of data to market your products. Soon, however, we hope you realize the opportunities in applying real customer insights to understand your customers. With a Customer Data Platform, you get to personalize products, and (here is the kicker) still get the performance benefits of digital advertising. It is a relevant advertisement on the user’s own terms and conditions.

What if I don´t do anything?

How does a Customer Data Platform work?

The advantage of a Customer Data Platform is that it connects all customer touchpoints on a persistent first-party identifier that can be activated across channels. This makes you independent of the forthcoming third-party changes and allows you to connect customer’s journeys across your website, social media, CRM, email systems, etc., and create deeper and more meaningful customer interactions.

Do you want to learn more?

Get the guide here

When you work in ecommerce, you know the traffic during Black Friday is certainly higher thanfalse
Learn More

Is your brand using Salesforce Commerce Cloud? And are you wondering what your options are in termsfalse
Learn More 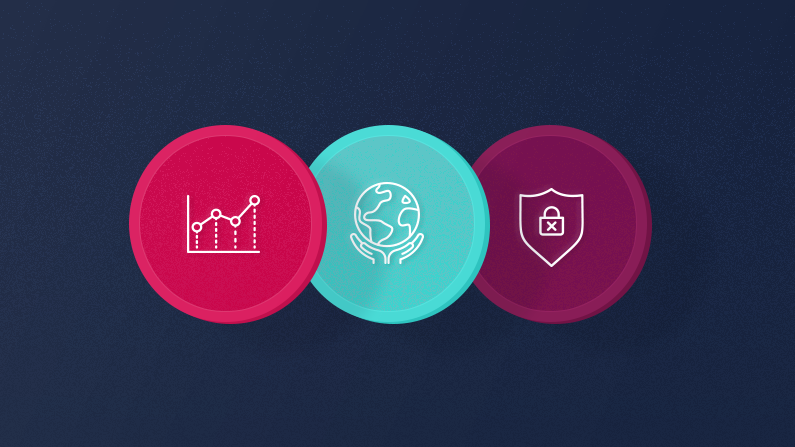 In recent years, the role of the CMO has changed significantly. It’s much more than just planningfalse
Learn More

Customer Data Platform – A key element in your omnichannel strategy

The customer journey is omnichannel. Companies are therefore under constant pressure to deliverfalse
Learn More 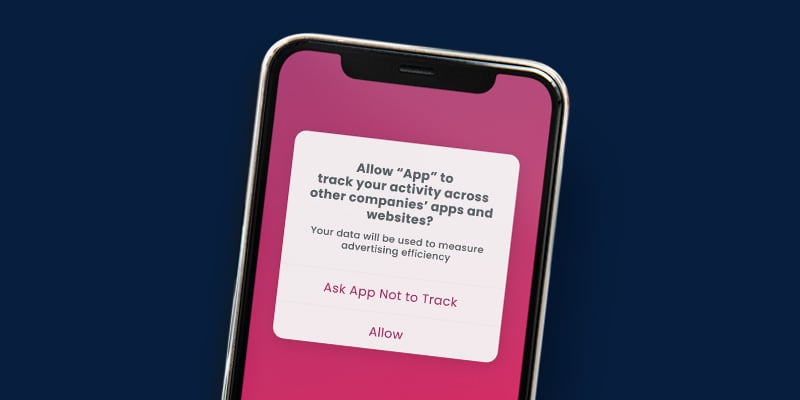 Is your paid media marketing suffering from the iOS 14 update?

Are your customers iPhone users? And have your paid media marketing campaigns been performing worsefalse
Learn More

3 ways to boost your social media campaigns with personalization

Is your brand using Salesforce Marketing Cloud? And do you want to deliver the most relevant andfalse
Learn More

Take the test: Is your brand ready for Omnichannel Personalization?

If you're ambitious in your marketing strategy, you've probably already heard of omnichannel, orfalse
Learn More

90% of people who own more than one device switch between them every day. Many uses both mobile,false
Learn More

Customer Lifetime Model (CLV) - How to predict your best customers

Want to know whom of your customers are most likely to churn? Who is likely to buy the most fromfalse
Learn More

Let us show you what you can achieve with premium personalization

A Raptor expert can share more about the product and answer any questions you have.